Brief us once and get fixed-price quotes so you can compare experience, price and expertise of multiple lawyers to ensure you hire the right one for your job.

I completed a combined degree in Physics and Law in 2005 and was admitted as a Solicitor in 2006.

I completed a Masters of Intellectual Property in 2010 to become a Patent and Trade Mark Attorney.

As a lawyer, I gained experience in Federal Court litigation in relation to patent, trade mark and design infringement.

As a patent attorney, I have been responsible for the preparation of hundreds of patent applications for mechanical and software inventions and prosecuted those applications to grant.

As an inventor, I developed and patented software for automated trade mark monitoring which I called VISIMARK®.  The software notifies me if a trade mark application is filed which conflicts with a prior application or registration.

I received a patent royalty fee from IPH Limited, which enabled me to start my own law firm, Stellar IP Pty Ltd.

I am the Managing Director of Visimark Pty Ltd, which commercializes my monitoring software (see www.visimark.com.au).

I am the Managing Director of Reinclonation Pty Ltd, which provides animal cloning services (see www.reinclonation.com).   I am also a part owner of a horse stud called Catalina Stud Pty Ltd, which has horses and stables used during the horse cloning and IVF process.

I also wrote script for a TV series set during the Crusades period with Adjunct Professor Jeffery Butz of Penn State University (see https://steviedavey.wixsite.com/illuminati) which was optioned to Associated Producers Ltd of Canada (which regularly makes film productions with James Cameron).

Not sure what you need? Call and speak to one of our consultants on

1800 529 728
“
Lawpath covered all required aspects & was very easy to use. I found no better service than Lawpath. Totally recommend it!
Carlee Jones

Meet some of the lawyers on our platform 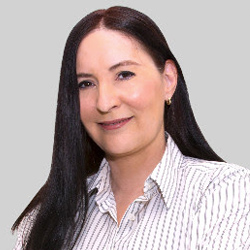 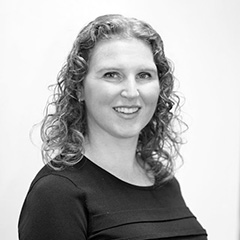 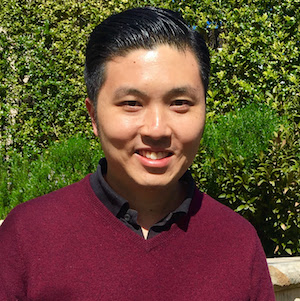 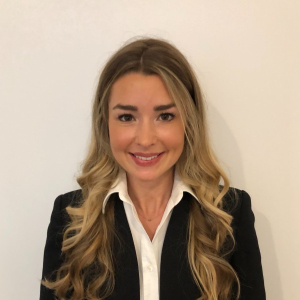 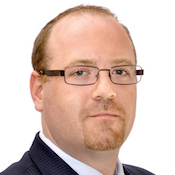 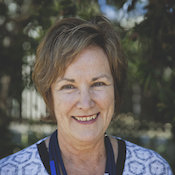 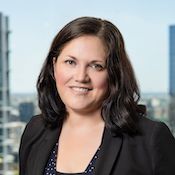 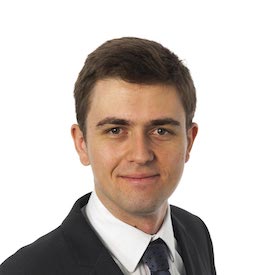 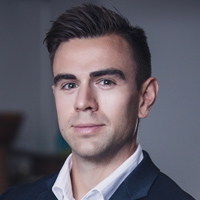 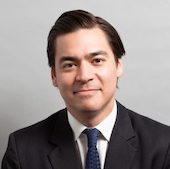 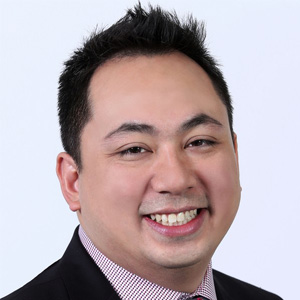