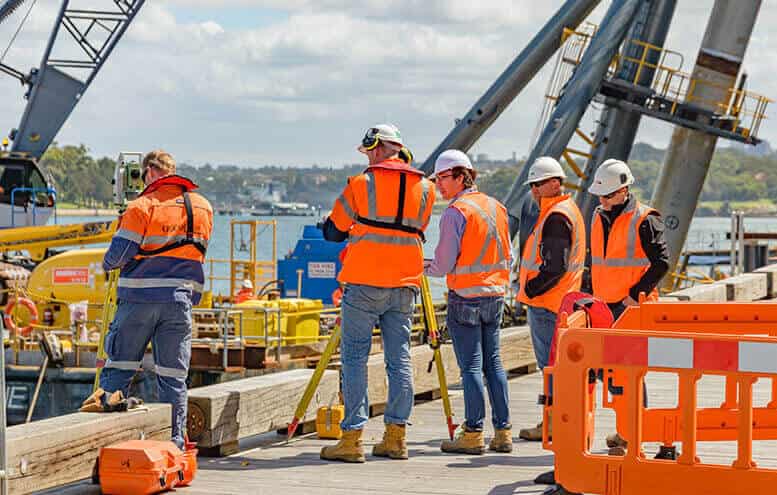 Senate Passes ABCC Legislation: The Watchdog is Back

The controversial Australian Building and Construction Commission (ABCC) bill that had triggered the double dissolution election in July was officially passed by the Senate today. The amended industrial relations legislation will re-establish the construction industry watchdog that was introduced in 2005 and subsequently abolished by the Gillard Government in 2012.

The bill is aimed at combating illegal activities and unlawfulness within the construction industry through the re-establishment of an official regulatory watchdog and introduction of tougher penalties aimed at improving productivity. The Prime Minister, Malcolm Turnbull has approved the bill as a means of tackling critical industry shortcomings.

If you have a dispute or are involved in the construction industry, LawPath’s experienced construction lawyers can provide legal guidance as to the impact of the re-establishment of the commission.

After being abolished in 2012, the then Abbott Government unsuccessfully attempted to bring back the ABCC where it was blocked by the Senate in 2015. Subsequently it was blocked again in May 2016 and used as a constitutional trigger for the double dissolution election.

The purpose of the watchdog is to oversee and regulate the building and construction industry to ensure ‘fair, efficient and productive behaviour’. The legislation gives the regulatory body the ability to introduce a wider range of actions considered unlawful and impose harsher penalties for breaches. Importantly, the legislation has given the ABCC the ability to regulate “unlawful” industry actions above what is covered under illegal activity including unlawful picketing.

As a result of the passing of the bill, the ABCC watchdog will be re-established and tougher penalties imposed for unlawful industrial activity. Consequently, the ABCC is able to investigate events such as large-scale union or industry strikes as a way of preventing unlawful activity to improve efficiency and productivity.

However as a result of the series of amendments made to the passed bill, the potential changes to the ABCC’s powers are yet to be determined in practice.

The Senate’s passing of the bill marks a vital reform to the construction and building industry and highlights the potential for stronger legislative regulation to come.

If you have a question about how the ABCC may affect your business or construction project, LawPath’s experienced construction lawyers can help you with your concerns.

What are your thoughts on this battle? Let us know by tagging us @Lawpath.