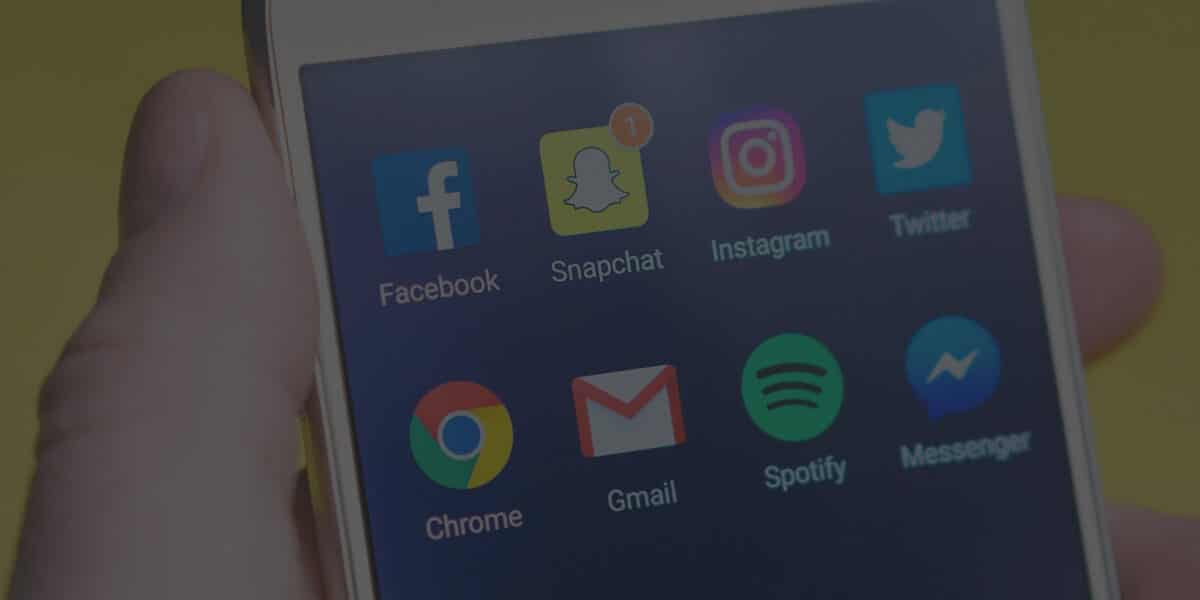 The Secrets Behind Snapchat

Since its commencement in 2011 (yes it’s already been around for five years!) snapchat users have had the peace of mind knowing that the app uses a self destruction function. This means that photos are removed directly after being opened or viewed by others. Whether or not this function was likely to have produced controversial results from the beginning is something we can only wonder.

One could say that the ease of this function has allowed impulsive circulation of normally unacceptable images, or at least images that one would not like a family member to view. Acceptable or not, it has recently been realised that this so called ‘destructible’ function may contain various loopholes. Users quickly became aware of the ability to take a screenshot of images received, however, to control this it was soon implemented with a control mechanism. If a screen shot was taken the sender was notified that this had occurred (as you can imagine causing a bit of trouble).

The privacy controversy has sparked ever since Snapchat commenced in 2011. Although not as prominent as it is now, there has been a significant concern in what actually happens to images sent through the app. There has now been information released that Snapchat has been used for government surveillance and has deceived users about how much personal data was being collected from users. The issue here being the misrepresentation of the ‘destruction function’.

Privacy poses a pivotal issue amongst Snapchat users. Images circulated through Snapchat may be protected by the Privacy Act. For personal information to be protected it must held or collected for inclusion in a record. A ‘record’ extends to a photograph or illustrated representation of a person, where identity is apparent. This protection also includes videos. Nonetheless, the laws surrounding privacy are quite complicated and yet to be presently resolved. Snapchat certainly falls within the broader issue of developing technologies that are impacting our privacy laws. In particular, the issue of whether users would actually fall within the national jurisdiction of the Privacy Act as it could be argued that users’ activity falls within the ‘public sphere’.

A recent example of Snapchat under the spotlight occurred when it settled charges made against them in a complaint made to the US Federal Trade Commission. The complaints made were in relation to the misrepresentation of the ‘destruction’ function of the app and the deception to consumers about how much personal data was being collected. The settlement forms part of the Trade Commission’s effort to ensure apps are upholding their privacy claims to consumers. This case further forms part of a multinational crack down on app privacy by members of the Global Privacy Enforcement Network.

The acceptability of Snapchat as an app produces many different responses. Whilst there are legal concerns of privacy being shared, users must also be conscious of the images they are capturing and thereafter sending to viewers. Yet, Snapchat also works as an avenue for users to stay connected in the digital age by simply keeping others up to date of their day-to-day experiences.

Comforting to know, Snapchat is now working with the Federal Trade Commission to put in place a privacy program over the next 20 years.

With all of this in mind, keep snapping happily away but be mindful of the possibility for your photos to one day return.

Let us know your thoughts on the privacy controversy by tagging us #lawpath or @lawpath.