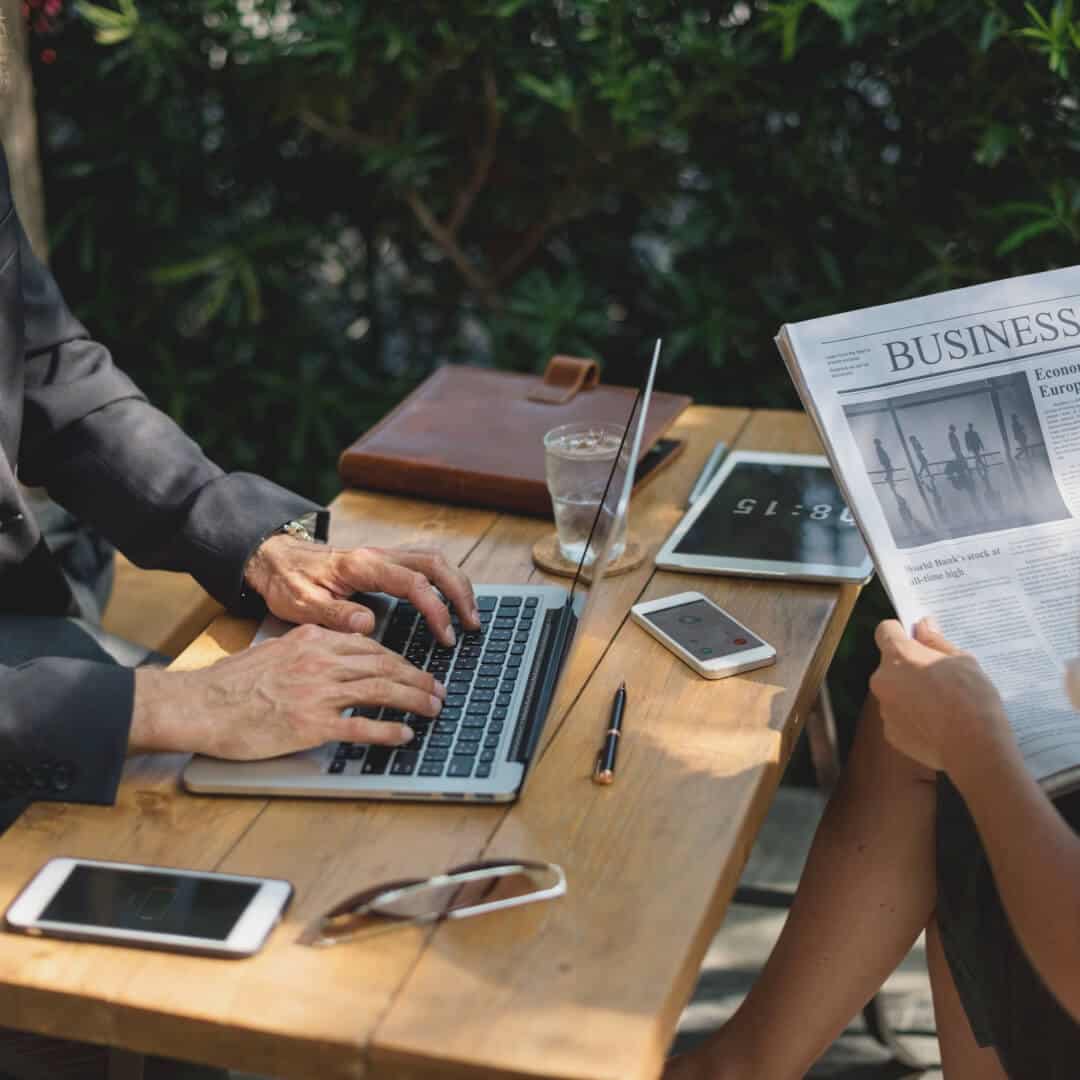 Tuesday’s landmark piracy case between iiNet and producers of Hollywood blockbuster Dallas Buyers Club have users fretting over what’s been weakly threatened at them since the days of Napster. While the actual cost of being caught downloading is still unknown, we’ve put together a quick 5-step guide on what to do if you’ve found yourself caught in the crossfire.

If you share a network with housemates, co-workers etc then it’s important to consider who the culprit could be. Modern tracing can get as granular as router, however cannot pinpoint a particular device, meaning as the account holder the damages could sit on your head unless you can determine the direct source. You’re under no obligation to secure your wifi however, so if you’re not responsible for downloading the movie then be sure to determine where the infringement has been made.

If you haven’t already, it’s probably a good idea to do so ASAP. The tracking software was able to identify IP addresses by pinpointing users who had fully and even partially downloaded Dallas Buyers Club using Bittorrent.

Avoid doing anything rash such as blogging about receiving an infringement notice – anything that leaves a trail or that can be recorded could be used against you.

This is a letter that might demand large sums of money and include threats requiring you to ‘pay-up or else’. The practice of sending speculative invoices has been used in the UK and US however it has not been widely used in Aus. The producers of Dallas Buyers Club have been ordered not to send speculative invoices and would have little legal effect regardless. If you receive a speculative invoice, see step 5.

Don’t freak out – wait until the letter is issued (if it ever gets to you) and make sure you seek legal advice before taking any steps. There are many avenues to be explored when it comes to defending a copyright infringement charge.

Are you one of the thousands of downloaders of the Dallas Buyers Club fearing legal action? Link up with LawPath to stay informed about how to avoid being busted for torrenting.