The Minimum Officeholders Needed For An Australian Company 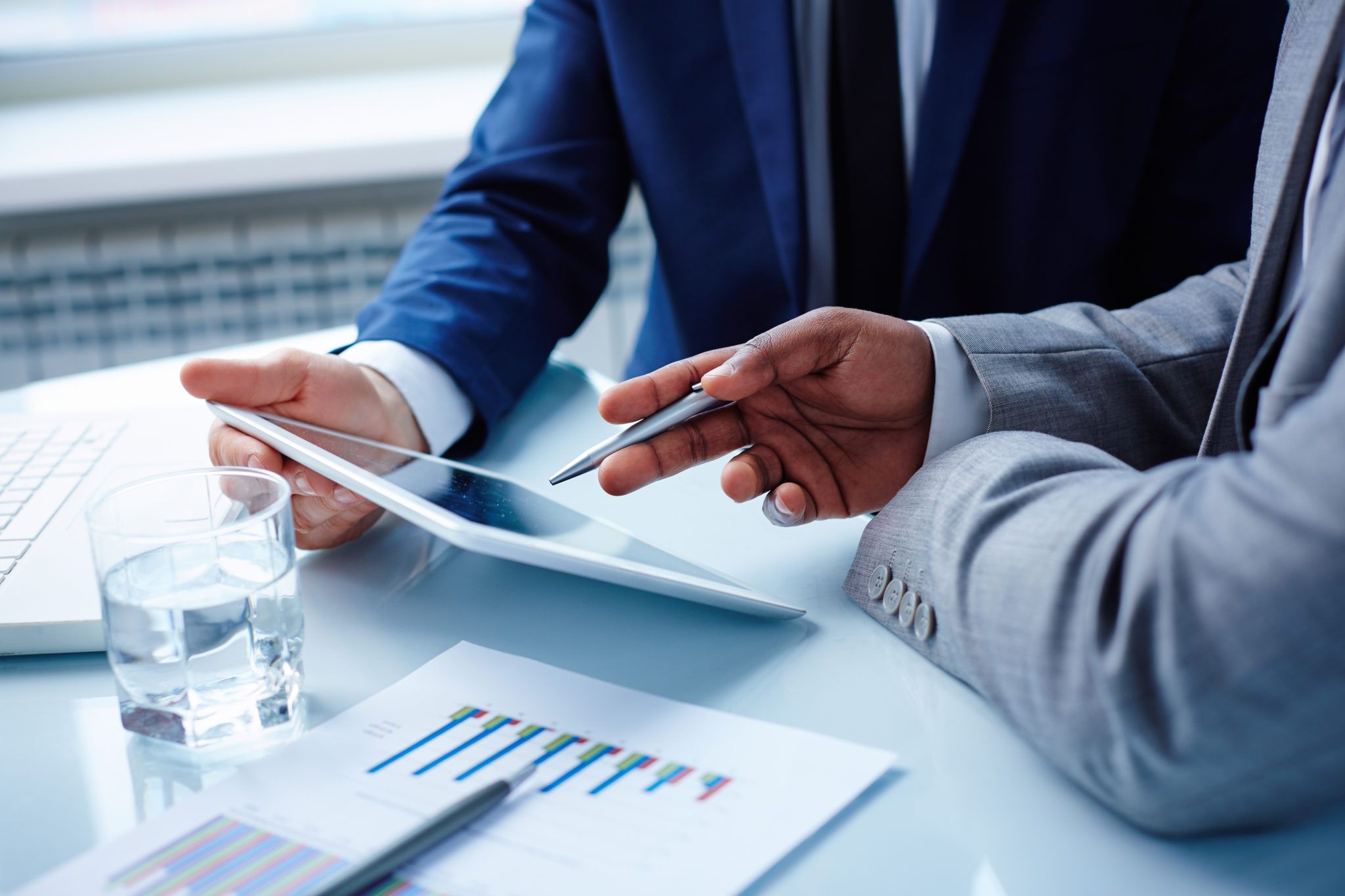 A company needs to have a minimum number of officeholders. This includes directors and secretaries. This article will go through the minimum amount of officeholders needed for a company in Australia.

A director is an officer of your company that is in charge of managing the company’s business activities. Further, a director can also be a shareholder and make decisions on the board.

A company secretary is responsible for monitoring and administering the company. They need to make sure that the company is complying with the regulations by keeping accurate records.

If a company does not have enough officers, it will be breaching the Corporations Act 2001 (Cth). Further, this can result in the company facing penalties for not meeting its obligations. Thus, new officers must be appointed as soon as possible.

The consequences can be:

A company needs to have a minimum number of officeholders. Although this minimum is dependent on the type of company that it falls under. It is a good idea to talk to a business lawyer to ensure the certainty of the future decisions you will make.

← Prev: A General Ledger: Do You Need One For Your Business? Next: How Do Freelancers Charge for Their Services? → 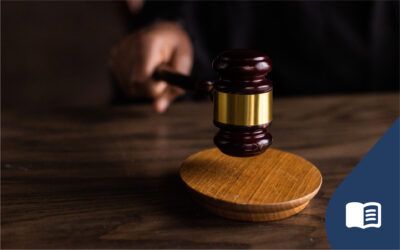 Business Health Checklist: 7 Ways to Get Your Business Legally Ready for 2022

Understanding your business’s health can help you prepare for another exciting year. This is why we created a business health checklist with 7 tips you need to know.