What is a Constructive Trust? 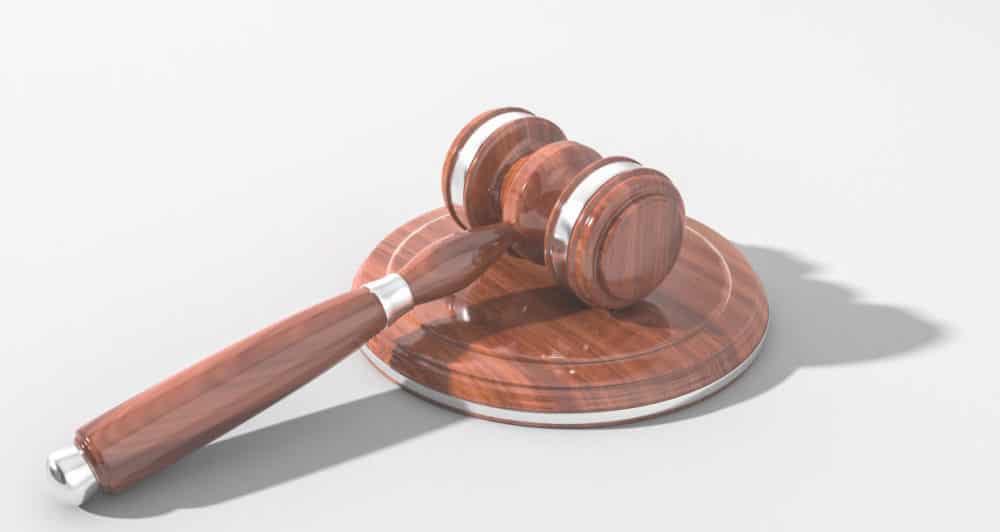 The constructive trust is a tricky principle in the field of equity. Justice Finkelstein of the Federal Court called even called the concept a ‘mess’. It’s a concept often used in common law. However, it has different definitions and applications in each place. The main point of difference is between the United Kingdom and Australia. To understand Australia’s view of the constructive trust, it helps to illustrate the differences in their interpretations in these countries.

For a little history, the constructive trust first came about in the 17th Century as a device to stop dishonest trustees from being the recipients of trust property. Since then, it has been used in different ways between common law countries, such as New Zealand, Canada, the UK, and Australia. In this respect, Australia and the UK differ in whether they consider a constructive trust ‘remedial’ or ‘institutional’.

If you intend to set up a trust, it’s important to do so properly with a trust deed.

The Constructive Trust: The UK Perspective

Constructive trusts in the UK are generally related to the intention of the party. Courts will presume the trust based on party conduct. This is the basis of the English understanding of constructive trusts. In this sense, the trust is institutional. They only exist when courts have determined that the parties intended a trust to exist.

Let’s say that Sarah promised to give Barbara a beach house, but only after Sarah left the country to forever live in Norway. Barbara agrees to maintain the property so that the transfer is fair. Once Sarah leaves, her son says that he should’ve received ownership of the property instead.

The property should’ve been held on trust for Barbara and not Sarah’s son. This is because it satisfies the English test in Gissing v Gissing. Under this case, there must be some agreement between parties and a contribution by the claimant. Barbara is the claimant in this case. She contributed to the property by maintaining it. Furthermore, the agreement was in the promise by Sarah. The courts in this instance would imply a constructive trust in the absence of a formal agreement.

The case that solidified Australia’s interpretation of constructive trusts was Muschinski v Dodds. Australian courts were understood to interpret them as ‘institutional remedies’. That is to say, that the Australian constructive trust is primarily, but not exclusively remedial. They are remedial in the sense that they arise out of the actions of parties and usually involve the distribution or transfer of property. Because they involve property, courts in equity only apply constructive trusts on rare occasions. Further, due to the fact that they are remedial, a court can impose one regardless of the intention of parties.

Take the earlier example, for instance. Sarah made a promise to Barbara and now Sarah’s son, Tomas, is disputing his right to the property. Tomas argues that he’d been promised ownership since he was younger. He also adds that Barbara maintained the property once and he did the rest of the work over a number of years.

Tomas may be awarded a constructive trust by Australian courts in this case. This is awarded as a remedy because Tomas worked on the property to his detriment. If Barbara tried to assert that the property belongs to her, this would be unconscionable. Especially since she did such little work to obtain the property.

Australia’s understanding of a constructive trust is primarily remedial and can be awarded by courts regardless of intention. What’s similar between both interpretations is that they’re imposed by courts and cannot be created by agreement between parties. Most of the confusion around trusts can come about when things aren’t properly in writing. If you have any questions or queries about trusts, speak to an estate planning lawyer that can best meet all your legal needs.

← Prev: Victorian Labour Hire Providers Now Need A License To Run Next: How to Start a Ghostwriting Business →