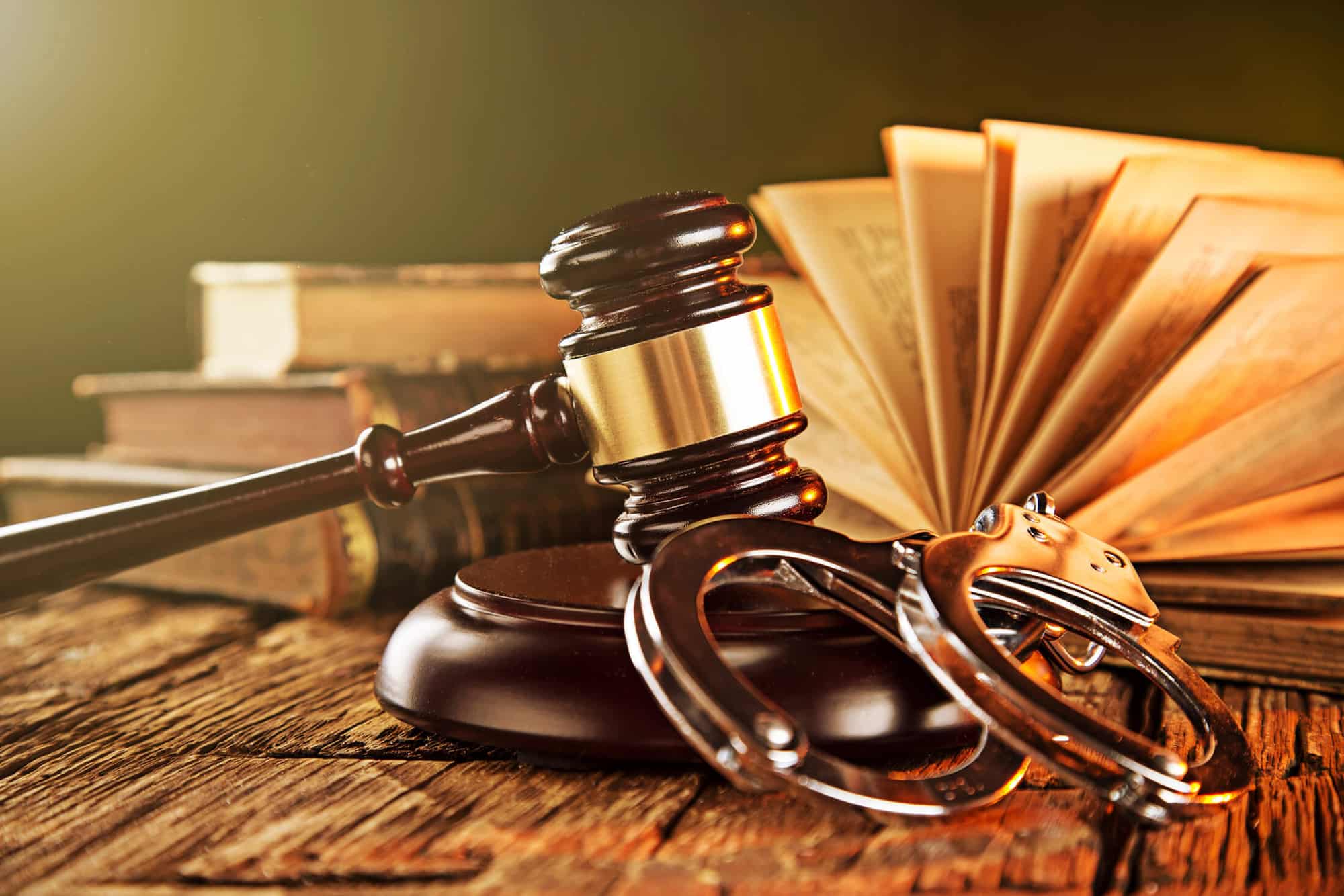 Can I Still Be a Company Director If I Have a Criminal Record?

Some convictions for crimes involving the company will cause directors to be disqualified. People convicted of certain charges on indictment cannot be a director if the charges involve running the company. This applies if the offence relates to decisions made for the company or that could affect its financial standing. An indictment is a written charge of a serious offence. Higher courts such as the District Court hear these kinds of charges. This is in contrast with less serious summary charges which are heard in a local or magistrates court. Directors indicted for crimes related to the running of a company should seek professional legal advice. This is because conviction will mean that they can no longer be a director of the company. You should speak with a criminal lawyer if you have been indicted for this kind of offence.

Offences Under The Corporations Act

The Corporations Act also provides that people convicted of dishonesty offences will be disqualified in certain circumstances. Disqualification applies if the offence carries a maximum penalty of 3 months or more in prison. There is no discrete definition for dishonesty offences. The Corporations Act defines dishonest as “dishonest according to the standards of ordinary people”. Some offences, such as fraud and theft are clearly dishonesty offences. However, there are other offences where this is not as clear. You should speak with a lawyer if you are charged or convicted of an offence with a maximum penalty of 3 months or more in prison. A qualified lawyer can help you work out whether it is a dishonesty offence that will disqualify you from being a company director.

The Corporations Act also says that people convicted of crimes in a foreign country will sometimes be disqualified from acting as a director. This applies if the offence carries a maximum penalty of 12 months in prison or more. However, the offences listed above also apply to offences committed in a foreign country. This means that you might be disqualified for a conviction with a maximum penalty of less than 12 months in prison if the offence involves dishonesty. If you have prior convictions from another country, or are charged with a crime in another country, you should speak with a company lawyer. They can advise you about whether the conviction might stop you from being a director.