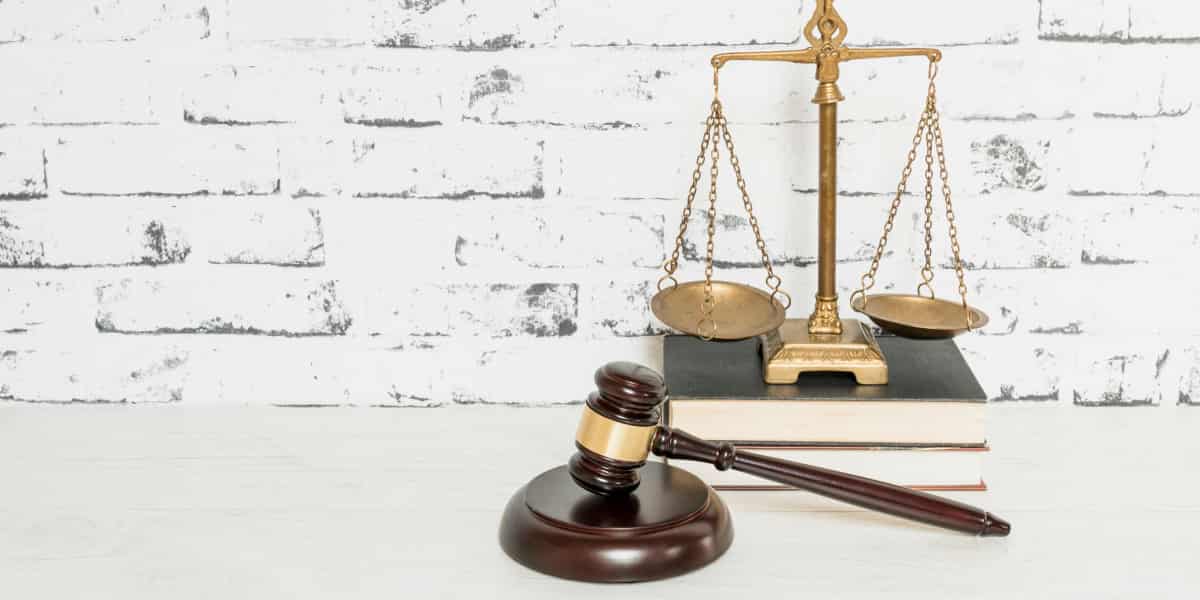 How to Write a Character Reference for Court (2022 Update)

A character reference is a written testimony of a person’s character. A good character reference in Court can go a long way in supporting a person’s case. Common in criminal law matters, they also carry weight in tribunal hearings (for example, in appealing a migration matter in the Administrative Appeals Tribunal). Further, they are normally made by people who have known the subject for a long period of time. If you have been asked to write a character reference for Court, here are a couple of things you should keep in mind.

People who write a character reference for Court are usually family members, employers and close friends. You should clearly state who you are, and also how you know the person. It’s important to detail relevant information about what you know about them. This can include:

Clearly identifying how well you know the person will add credibility to what you’re about to say.

3. Talk about the person’s character

You should detail how you view the offender’s character, and their reputation in the community. Include any contributions they’ve made to the community, such as participation in charitable programs. If they have had  personal problems that you know of, you should discuss it, and demonstrate how they are attempting to overcome it. The aim here is to demonstrate why this person makes a positive contribution to society and poses no danger.

Be specific about what you are saying about the offender. A statement like “John is hardworking, well-spoken, and righteous, and a well-respected member of the community” is not persuasive. Demonstrate how they showcase these characteristics. For example, if John had won an award for raising community awareness in the past, this would go towards your description of him as being well-respected.

When making claims about someone’s attributes, it’s always important to give evidence of when these characteristics are on display.

5. State that the offence is out of character

You should detail how the offence was out of character for the offender. By showing a contrast between what this person has done and their character generally, you’ll be demonstrating that the crime was not reflective of who the offender is. Similarly, the Courts are more likely to order a harsher sentence if an offender has committed a similar offence before. Further, if they have have shown remorse, be sure to mention it.

You have a friend named Jerry who has been charged with negligent driving. You have known him for 14 years through your work together at the local homeless shelter. In your character reference, you explain that Jerry’s generosity and concern for the wellbeing of others is evident in the hours he dedicates to the shelter and also the fundraiser he organised last year.

6. Be authentic and professional

Keep your character reference concise, clear and accurate. Judges and magistrates have been reading character references for years, and are experts in spotting ones that are not genuine. Further, they can assess which ones should be taken at face value and which ones make claims that can’t be backed up. Remember that this isn’t a business reference, but rather something more personal which requires evidence.

Providing a good character reference can make a significant difference to the outcome of a criminal case. It can also be a mitigating factor in the Judge’s decision, meaning that the offender may receive a lesser sentence. It’s likely that the defendant’s lawyer will contact you about making a statement and you can consult with them to make sure you’ve included all the relevant information.