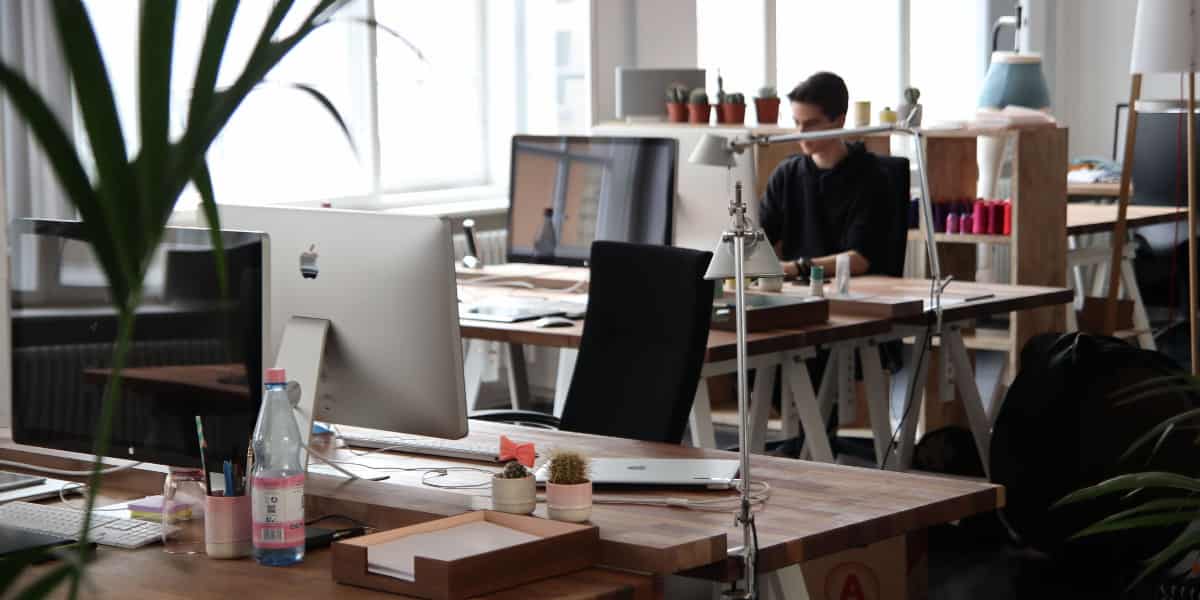 Turbulent Legal Seas Ahead for the K-Line

When can business law turn from a civil to a criminal matter? Under the Competition and Consumer Act 2010 (Cth), there may be a criminal court case in the making when individuals or businesses attempt to decrease competition in their respective markets. One form of prohibited activity is a cartel.

What Is A Cartel?

A cartel refers to an illegal arrangement between businesses who agree to cooperate rather than compete with one another with the common goal of increasing profits. It may include practices such as price fixing, bid rigging and controlling output of goods and services.

The ACCC is investigating allegations against K-Line for cartel conduct relating to shipping activities between 2009 and 2012. The matter is currently being heard before the Downing Centre Court in Sydney.

Only one other cartel action has been brought by the ACCC. Earlier this year, another Japanese-based global shipping company, Nippon Yusen Kabushiki Kaisha, pleaded guilty to charges under s 44ZZRG of the Act. This matter has currently proceeded to the Australian Federal Court.

The penalties enforceable for breach of the Australian Competition laws for cartel conduct can be severe. The Court has the ability to impose a 10 year imprisonment sentence and/or fines of up to $360 000 per cartel offence against and individual. Moreover, for corporations involved in a cartel, fines ordered could be in excess of $10 000 000.

The outcomes of both cartel cases will be interesting. The ongoing ACCC investigations serve as a strict reminder to international companies that they will be punished for contraventions of Australia’s competition laws.

Let us know your thoughts on anti-competitive business behaviours by tagging us #lawpath or @lawpath.