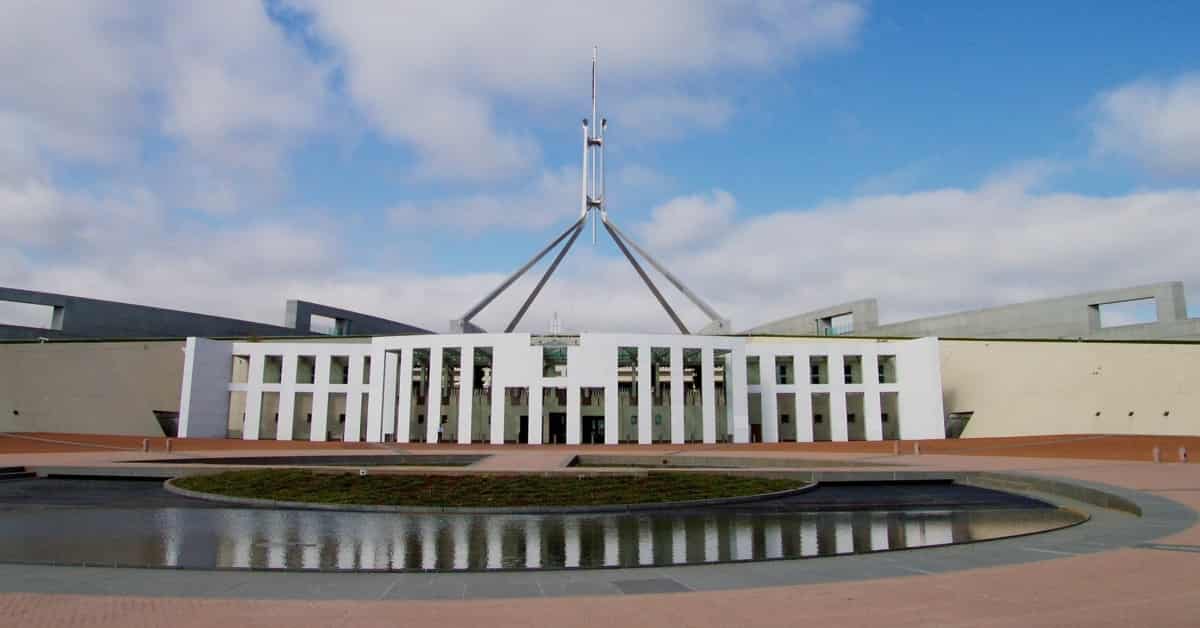 If you’ve recently found yourself wondering about how entrenched laws change, you’re not the only one. Most laws are simply introduced and amended through passing statutes, or made through common law. However, some issues require a national vote. This is where plebiscites and referendums come into the picture. In this article, we’ll discuss the difference between a plebiscite and a referendum.

This means that both a majority of voters in Australia and in the States must vote ‘yes’ for the proposed change. Similar to elections, voting in referendums is compulsory for Australian citizens. Consequently, the result of a referendum has legal force and is binding on the government. Since 1901, there have been 44 referendums and only 8 have been successful.

The most recent referendum was in 1999. This referendum asked Australians whether Australia should become a republic and completely sever colonial ties with Britain. This referendum did not pass, as the ‘No’ vote succeeded with 54% of the vote.

However, there will be another referendum soon. The Morrison Government has said that it will hold a referendum on recognising indigenous Australians in the constitution within the next 3 years.

A plebiscite is sometimes referred to as an ‘advisory referendum’. This is because the results do not have to be acted on. Plebiscites are not related to the Constitution, but rather focus on issues that parliament has the power to change. However, parliament may seek consensus from the public on whether to pass these changes.

Like referendums, plebiscites require an Act of Parliament to accompany the proposal, and this Act will determine whether voting in the plebiscite is compulsory or not.

Aside from this, plebiscites differ from referendums as they don’t have to be conducted in a particular way. States can conduct plebiscites for internal matters. On a national level, Australia has had 3 plebiscites. The first two took place in 1916 and 1917 and related to conscription in the First World War. More recently, Australia held a plebiscite (postal vote) on whether to legalise same sex marriage. This vote was not compulsory, however the ‘Yes’ vote succeeded with 61% of the vote. Another well known recent example is the Brexit vote in 2016, in which 51% of those who voted opted to leave the European Union.

Although both systems have the effect of changing the laws or constitution of a country, they are slightly different when it comes to compulsory voting. Further, referendums have a higher threshold in order to pass and are more difficult to change.