What Are the Privacy Implications of a Cashless Society? 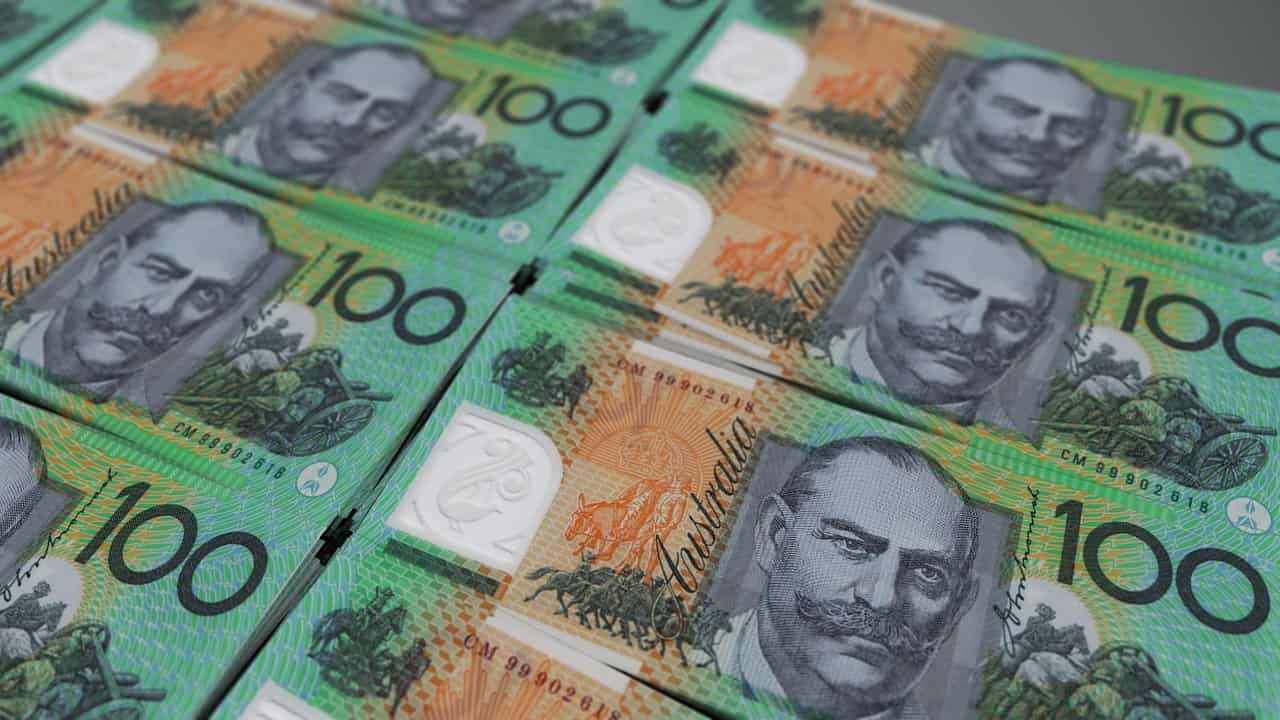 A cashless society is one in which physical cash no longer exists as a means of payment. Instead, tech-enabled online banking services and digital currencies facilitate cashless transactions. Countries such as India, Sweden and China are already moving in this direction by digitising their payment methods. Australia is also moving in this direction, as the Reserve Bank conducts research into digital currency. The benefits include convenience, preventing crime and even enhancing hygiene. For instance, cashless payments help to facilitate social distancing throughout the Covid-19 pandemic. However, cashlessness threatens security, surveillance and vulnerable groups. In this article we’ll explain the alternatives to cash, and some of the risks that could emerge in a cashless society.

A cashless society could involve several alternative payment methods. This includes online banking which is already popular in Australia and the use of digital currency.

Online banking involve transacting through banking apps or mobile wallets. These applications translate physical money into electronic money. This type of transacting is increasingly convenient and hygienic as customers need only tap their devices or cards to purchase goods. This form of transacting has become so popular that some business even refuse to accept cash altogether.

For more information, you can read our guide ‘Is it legal for a business to refuse payment by cash’

Virtual currencies on the other hand are digital currencies that are unregulated. They are decentralised from banks and are controlled by the developers who launch them. Cryptocurrency is a type of virtual currency that uses cryptography to secure and authenticate transactions. Bitcoin is an example. Due to their lack of regulation, crypto and other virtual currencies are famously volatile. The Reserve Bank of Australia makes clear that they have no legislated or intrinsic value as their worth is defined by what people are willing to pay for them.

Through all these different tech-enabled electronic methods of payment, societies around the world are gradually moving towards cashlessness. However, there are several risks requiring consideration.

The risks of cashlessness

A cashless society threatens privacy as it involves digital transactions. Therefore the usual risks associated with the digital world and online platforms apply to cash alternatives. These privacy risks involve threats to both security and surveillance.

Like any other online platform, digital bank accounts are susceptible to hacking. Though sophisticated measures to protect digital accounts exist, such as multiple-factor authentication, hacking has become equally as sophisticated as the mechanisms used to counteract them. This may deter individuals from solely relying on electronic payment methods. The security risk is even greater for vulnerable groups such as the eldery who are not as technologically fluent as younger generations.

Every time an individual transacts electronically, they sacrifice their data. This not only results in a traceable record of payment history but also personal information. For instance, private actors may use this record for personalised marketing. However, there are also concerns over governments accessing this data for other non-consensual purposes, such as to survey individuals’ private activity. This gives rise to a power imbalance between governments or the private sector and individuals. This encapsulates the concept of a surveillance economy. For example, the social credit system in China which surveys individuals, enables the government to penalise individuals over certain purchases.

For those with privacy concerns, cash emerges as an appealing payment mechanism due to being the only form of payment securing anonymity.

Many individuals still rely on cash to access their everyday needs. These individuals may not have access to a bank account, and going cashless disadvantages them further. This was the case in India, as the government ceased the ciruclation of high denomination notes to counteract a shadow economy for illegal activity and tax evasion. The move toward cashlessness saw many vulnerable groups harmed, as they didn’t have the money required to access basic human needs. For instance, it was estimated during the April 2020 covid-19 lockdown, the bottom 40 percentile of the Indian population ran out of cash. This demonstartes how imperative it is that Australia consider the impacts a cashless society could have on it’s vulnerable groups.

It is clear that many countries around the world are moving toward a cashless society. Though this has its benefits for convenience, crime prevention and perhaps hygiene, it may involve sacrificing individual privacy. These risks are much greater for vulnerable groups, such as the elderly and those who are already financially disadvantaged. It is imperative that Australia considers how to prevent these risks before eliminating cash all together.

← Prev: How to Protect Your eSignature Online Next: What Can I Do if a Customer Isn’t Wearing a Mask? (2021 Update) → 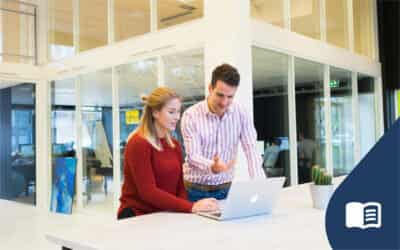